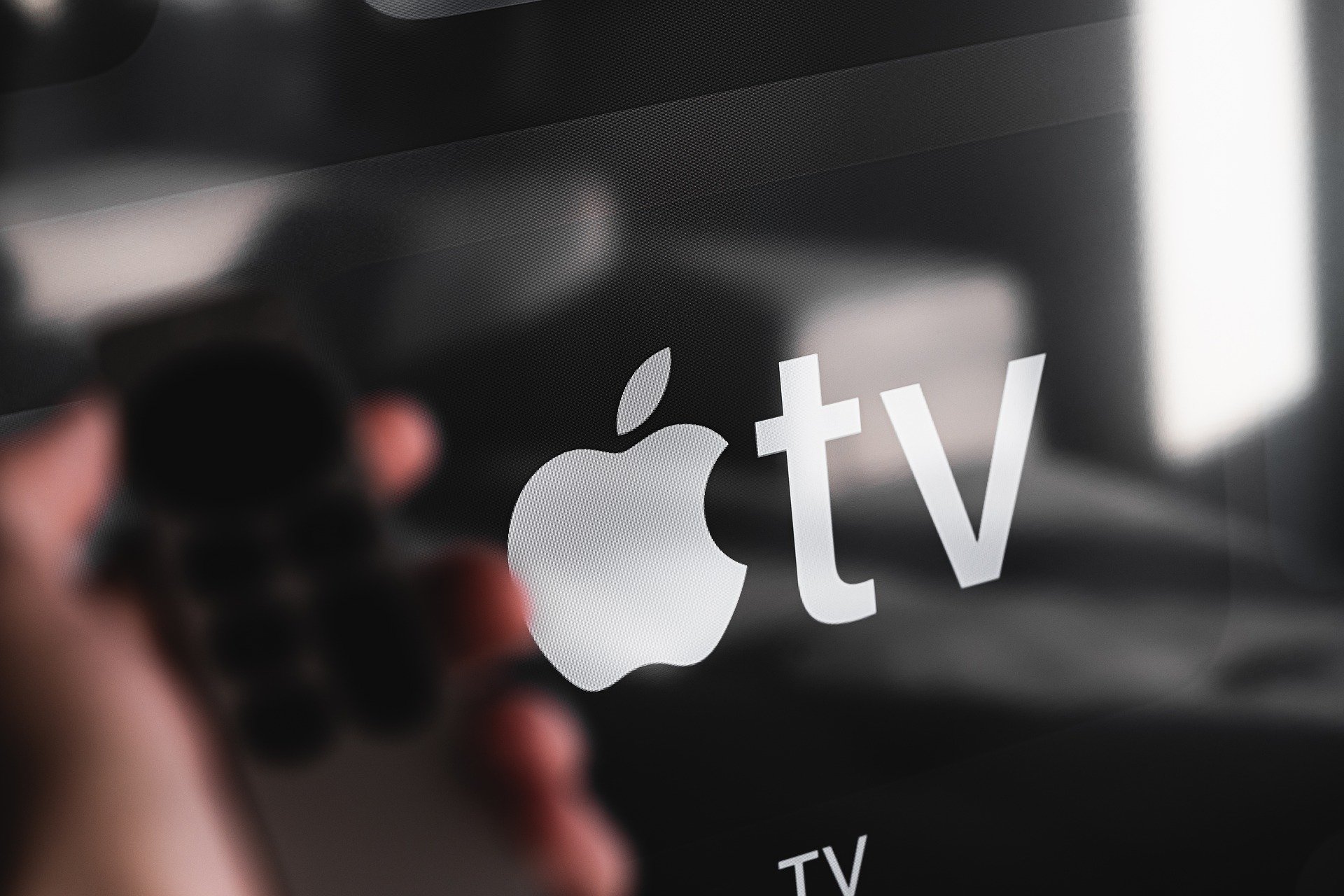 Apple TV+ is one of the leading subscription-based streaming service, alongside names like Netflix and Hulu. It sets itself apart in many ways though. One of those being that they primarily focus on original content.

In this article, we’ll be covering how you can use Apple TV on a Firestick, the costs, the benefits, and the capabilities of Apple TV+. First thing’s first though…

Can you watch Apple TV on a Firestick?

Apple TV+ is available on all current models of Firestick other Fire TV devices. Apple does not restrict their streaming service to Apple TV hardware, but there are some older model Fire devices that don’t support Apple TV +.

Below, we’ll discuss the specific models which are currently supported.

How To Use A Firestick On Your Computer…

Why Can’t I Find Apple TV App On My Fire Stick?

While Apple TV + is available on most Fire TV devices, the Apple TV app does not come preinstalled. So, it may be that you just need to navigate to your Fire TV’s Appstore to manually install Apple TV. Alternately, you can select “Find” and search “Apple TV”

If you’re not able to locate the Apple TV app in the Appstore, it is likely that your Fire Stick model is incompatible. Please refer to the list below for compatible models. Let’s take illustrate a quick step-by-step tutorial to downloading and installing Apple TV on Fire TV.

How To Get Apple TV+ On Your Amazon Fire TV Stick

3. Type “Apple TV”. You should quickly see it pop up under your keyboard.

4. Use the arrow key to scroll down and then select Apple TV in your results area.

5. Choose the Apples app icon in the the results. It should be the first option.

If you already have an Apple TV + account, you will need to login. Otherwise, you can follow the on screen prompts in order to create an account.

The Best Smart Speakers For Music…

What Fire Sticks Are Compatible With Apple TV

Apple TV+ can be found in the following Fire Stick devices:

How Much Is Apple TV

The Apple TV app is free to download, but a subcribtion is required to use their streaming service. There are a few subscripiont options, though. They include:

These prices and options are current as of the publishing of this article and are always subject to change. You can check out Apple’s newest deals here.

What other devices can I watch Apple TV+ on?

Apple TV+ is available to use on a broad variety of devices, which means it’s very likely you already own a compatible product. Some of those options include:

Can You AirPlay to Firestick

Using an Apple TV streaming device will allow you use the AirPlay feature, but you can’t tecnically AirPlay to Firestick. There are workarounds though.

AirPlay is a proprietary feature thats’ only available for Apple devices and a handful of Apple certified third-party devices. Because of that, it cannot be used directly with the Fire Stick. However, third-party apps can be installed and used as the middleman (so to speak) to use Airplay on your Firestick.

Some of these third-party apps are free to use or require payment, so always proceed with caution and look at the reviews. Something to note is that, using one of these apps to mirror your phone isn’t quite the same as AirPlay. The picture quality, for instance, may not be the same.

All of that being said, here are some app recommendations (free to use and install, offers in-app purchases) :

What Can I Watch On Apple TV+ with Amazon Fire Stick?

We’ve mentrioned that Apple TV+ stands out from other streaming apps because it’s centered around new, original TV shows and movies rather than the myriad of of third party content. Not that the other streaming services don’t offer originals (of course we know they do), but in Apple’s case it’s their primary focus.

As an example, here are some standout shows and movies that may catch your attention:

You can also pay for popular channels as an additional option. Some of those include:

As a subsciber, you can easily watch Apple TV on your Firestick as long as your hardware is reasonably up to date. Hopefully, this article has thoroughly explained how to do that and any other questions you might have.

If you’re not sure yet about Apple TV, you can always do a test run to see if you like it. Apple TV+ has a 7-day trial, which should be plenty of time to get a feel for it. 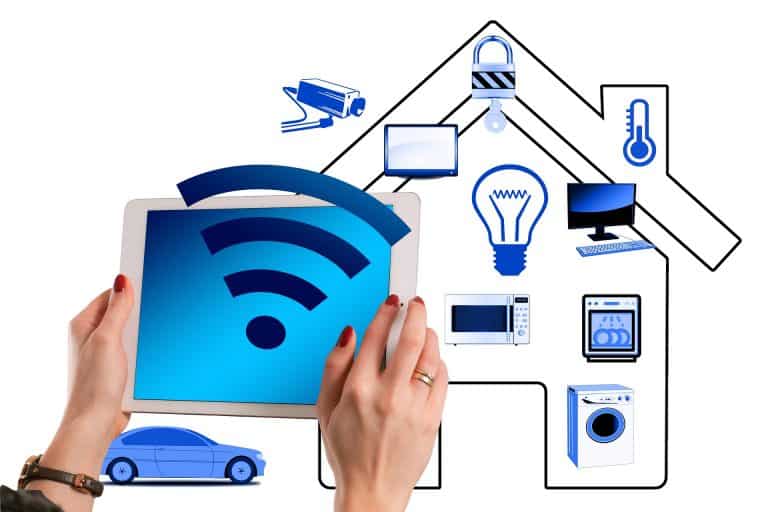 The LifeShield Smart Home Security Kit (found here on Amazon) is one of the savviest and thorough DIY ways to protect your home and family. In the world we live in today, home security systems seem to be a growing priority, if not a necessity, for many homeowners. Nearly 26 percent of Americans are interested… 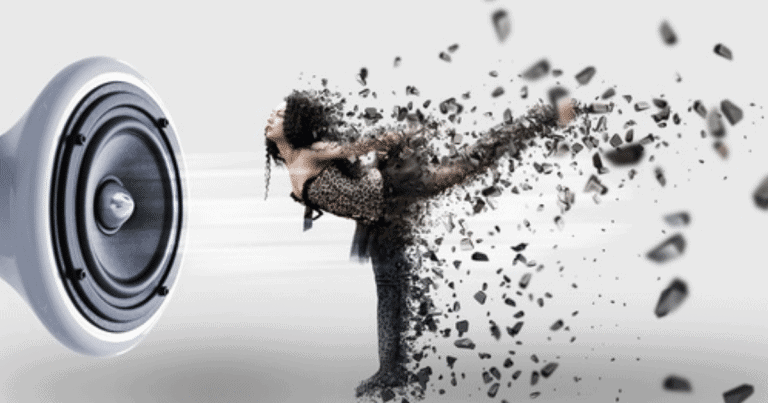 Amazon’s product line of Alexa powered smart speakers is ever-expanding. So are their capabilities. Alexa can answer most questions you throw at her, turn on your lights and even order a pizza for you. That being said, most users play a great deal of music through their Echo smart speakers. For that reason, you may… 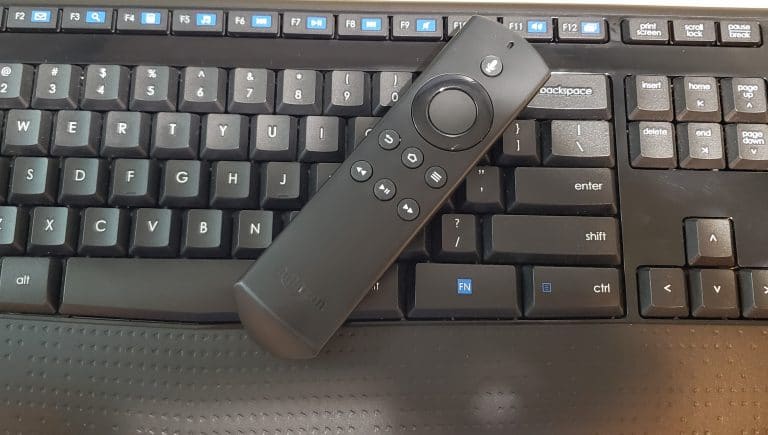 The Amazon Fire Stick is a fantastic streaming solution that allows you to turn just about any TV into a complete smart media station. All you need is a decent WiFi connection and high-speed internet. But, what if you wanted to use a Firestick with your computer? First of all, this question could be interpreted… 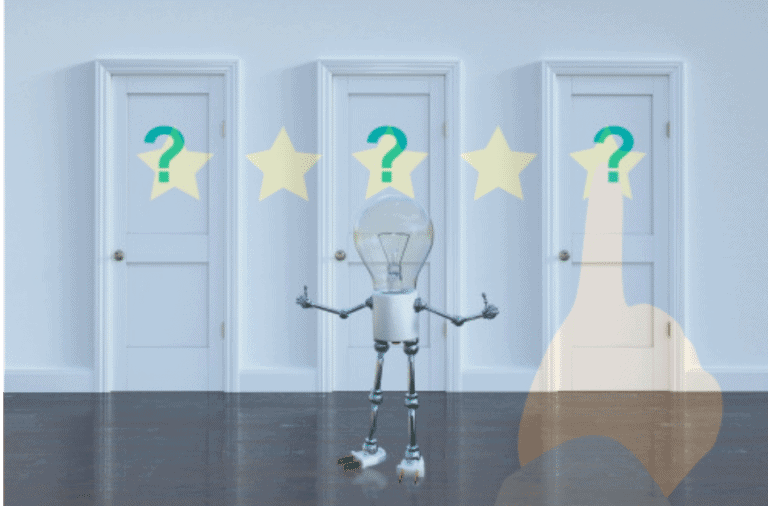 Nest Thermostats—now owned by Google—is known as one of the best and most popular smart thermostats available. However, they are also famous (or, notorious) for being quite picky with integrations to products from other brands. So, looking for a smart vent product that can integrate with Nest can be quite a daunting task, especially with… 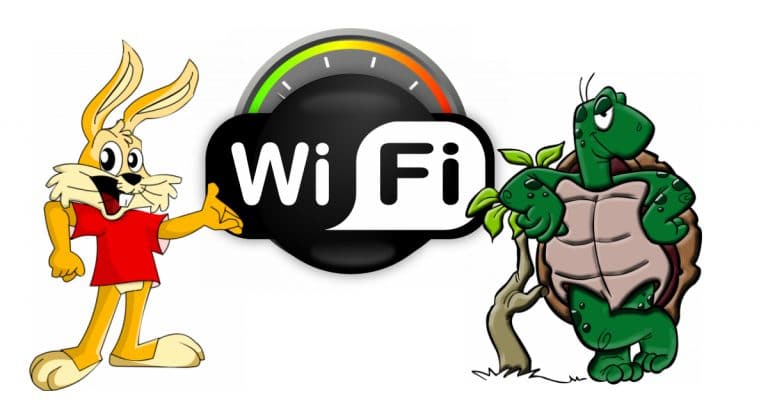 Faster internet is never a bad thing. Increasing your internet speed can become more of a necessity than a luxury though. Chances are, you might be considering a WiFi Booster in search of a better connection. When our virtual presence is demanded of us almost daily, a reliable and strong internet connection in our homes… 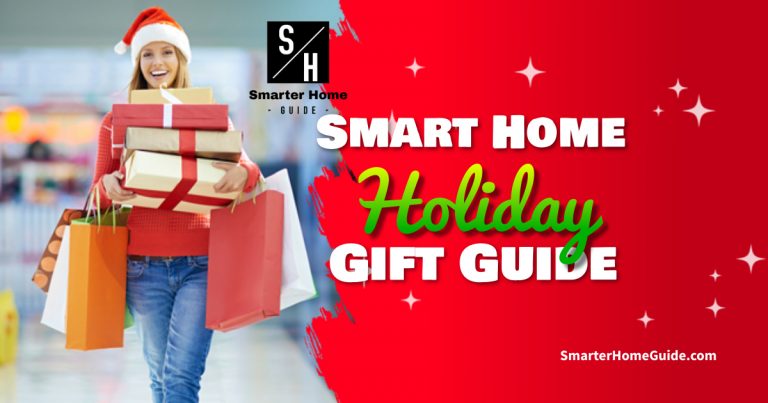 Holiday shopping can be stressful enough without having to worry about finding the perfect gift for everyone on your list. Luckily, there are plenty of smart home gadgets and tech products that won’t break the bank. Whether you’re looking for a new smart display, a video doorbell, or even a smart pet feeder, these smart…