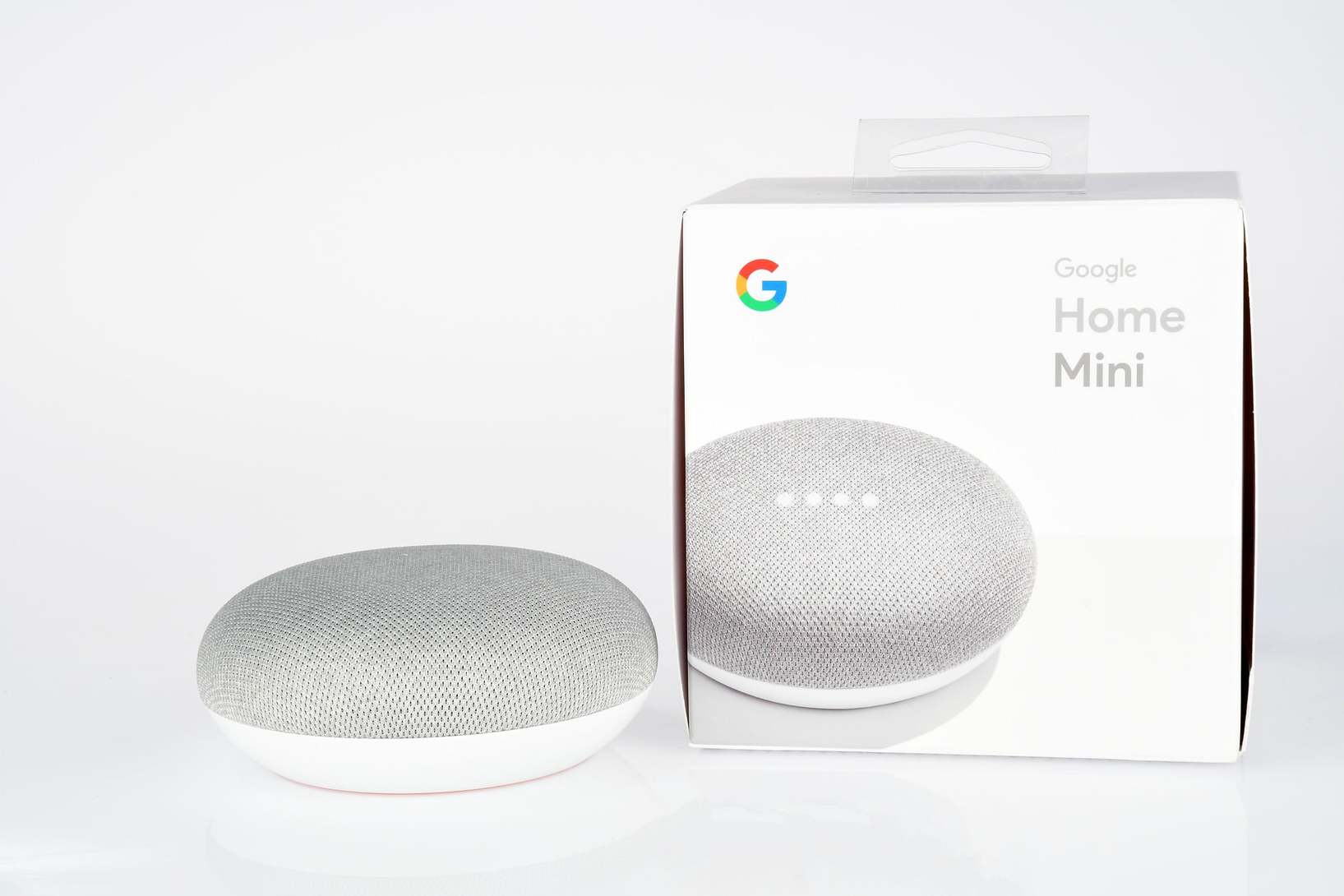 Google Home and Nest devices have brought automation and convenience to an entirely new level. They are incredible smart speakers supported by an even better A.I. virtual assistant – appropriately named Google Assistant. While there are plenty of notable features, communication is one area this technology really shines. In this article, we’re going to show you how to use your Google Home device as an intercom.

If you own a Google Home, you’ve surely used it to do things like listen to music and answer questions at the minimum. Maybe you’ve used it to control your lights or some other smart home devices. What if you have multiple Google Assistant speakers at various points in your house. Maybe there’s one in your bedroom and the other one in the living room… would you be able to communicate from one to another? As a matter of fact, you can.

You not only can make announcements to the entire household, but you can communicate with specific rooms of your home as well. There are 2 methods of using Google Home as an intercom:

We’ll cover both of these options, starting with Google Broadcast. You may find, though, that for having a fluid 2-way conversation, you might want to opt for the Google Duo option. The good news is that, it’s simple to implement either or both.

If you’re familiar with Alexa, then you might know about Amazon’s “Drop-In” feature. The Google equivalent of that would be Google’s “Broadcast” function… kind of.

Using the trigger phrase “Ok, Google Broadcast…” will allow you to utilize your Google Home as an intercom. You can communicate via other Google Home or Nest Smart Speakers connected to your account. You have the option to broadcast to all the devices in your household, or to a single device of your choosing.

The “Ok Google, Broadcast” command is used to record your message and play it across all the Google Home speakers on your network. This works for almost everything that uses Google Assistant like Google Home, Google Home Mini, Google Home Max, and Google Home Hub.

So, How Do You Broadcast A Message?

Let’s consider you want to tell your family (who is scattered all over) that breakfast is ready. Here’s what you do:

A Few Things To Note:

Using Google Home To Broadcast To A Specific Device

In order to broadcast intercom messages to a specific Google Home device, you’ll need to know its assigned name (or just the room it’s in). It might be “Kitchen Speaker” or “Bedroom Display” for instance.

As a bonus, let’s say you have 2 Google Home speakers set up for stereo sound in your Living Room. If set up properly, those speakers will be categorized as both being in your living room. So, in this case, if you broadcast to the Living Room, it would come from both speakers.

Using Your Phone As An Intercom With Google Broadcast

Using your Google Assistant app, you can use google as an intercom to broadcast to all your Google Home devices. Just make sure your phone’s Google Assistant Voice Activation is turned on (how to do that here). With iOS, you will need to physically open the app and click the microphone button before speaking.

You don’t need to be connected to your Home’s Wifi, so you can do this on the go. Unfortunately, you won’t be able to receive broadcast messages from your Google Home devices to your phone though. So, there won’t be any 2-way communication in this case.

Broadcasting To Chromecast With Your Google Home Device

Google Home devices are so wonderfully convenient because they give us the option to link all our smart devices at home to one system. Along with browsing YouTube and getting updates on the weather, sports or finance Google Home is also compatible with Chromecast or Chromecast-supported TV.

Connecting with Chromecast helps stream audios and videos from a wide array of online platforms like YouTube, Netflix, and the like. Now by linking Chromecast to your Google Home, you can stream content just by using voice commands over Google Assistant.

As of the writing of this article, you can’t broadcast to your Chromecast device for use as an intercom, unfortunately. We’ll be on the lookout for an update in the future, as it’s definitely a missed opportunity for Google.

Meanwhile, make sure you are taking advantage of your other features offered with Chromecast compatibility!

Connecting Your Chromecast To Google Home

For this, you would need a TV with Chromecast. This will either be by using a TV with built-in Chromecast, or a normal TV with a Chromecast streamer.

To connect your Google Home to a TV using Chromecast, you’ll have to:

Using Google Home As An Intercom With Duo

Duo is a free voice and video chat app created by Google. It is similar to FaceTime or WhatsApp, if you’re better familiar with those. Unfortunately, the other services aren’t going to do you any good with your Google Home. Duo will though!

You can use your Duo account to call from speaker to speaker in your house or to call your Google Home speakers from your phone. Here’s what you need to do:

Now, repeat this process for each of your Google Home / Nest Speakers. Congratulations! Now say something like “Hey Google, Call the Living Room”.

Note: Google’s app interfaces change on a frequent basis. If this isn’t the exact steps, it should be close enough for you to work it out.

Many of us could use an intercom in our house, but not many of us would go out and spend the money on one. Much like our smartphones, Google Home devices allow us to combine the technology of countless gadgets into just a select few.

The seamless implementation of these technologies is what allows us to enjoy conveniences we wouldn’t have otherwise bothered with. That being said, after growing accustomed, we’re not quite sure how we lived without them.

With each passing day, we see Google Home evolving to be more all-encompassing and user-friendly. Smartphones took the world and put it at your fingertips; Google Home devices have taken it from your fingertips and given it a voice. 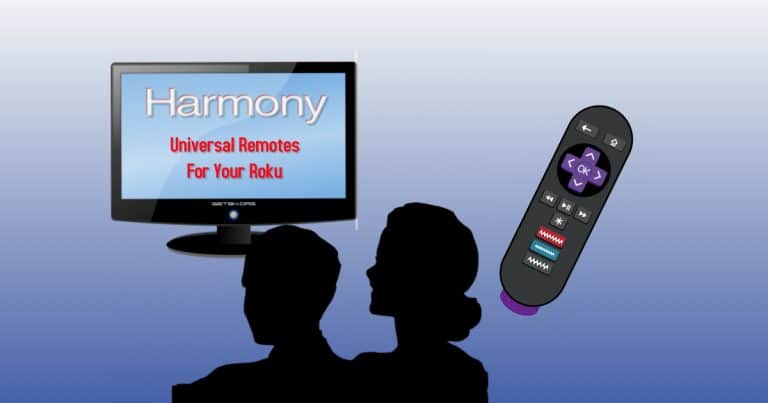 Finding the right universal remote to work with your Roku can be a little tricky if you don’t know what you’re looking for.  I personally would highly recommend a couple models of Logitech’s Harmony Remote for your Roku.    Before making your buying decision, you should know “why” and a few ins and outs.   This article… 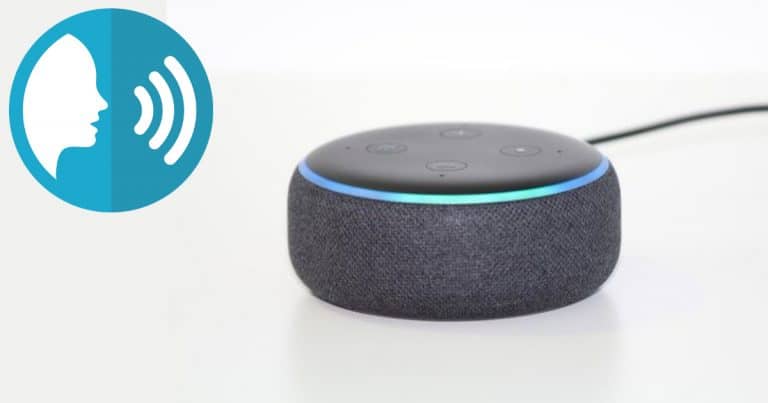 Alexa is Amazon’s virtual assistant which is built into their Echo smart speakers. Just like Google Assistant and Siri, Alexa answers questions, does standard tasks on command, and provides smart home control capabilities. Many of these functions are made possible through Alexa Skills. Alexa skills are essential to using your Amazon Echo to it’s full… 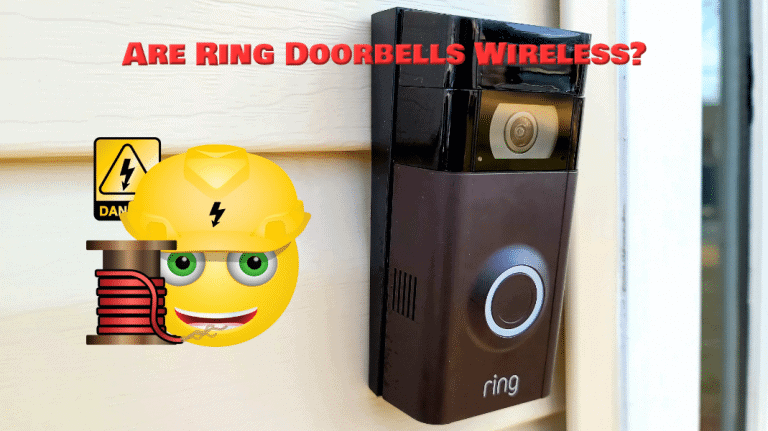 Ring Video Doorbells have steadily gained popularity in recent years, thanks to the added safety and convenience they can provide to homeowners. Their easy installation, along with the potential to be completely wireless, certainly hasn’t hurt their cause any. Video doorbells can act as a deterrent for thieves, and vandals while also providing video evidence… Getting started in smart home technology is easier and more affordable than ever. An Echo Dot with built-in Alexa and your first smart device can be well under a hundred bucks. Lighting with Alexa light control is where most people start. So, how can you control your lighting with Alexa? In the most basic sense:… 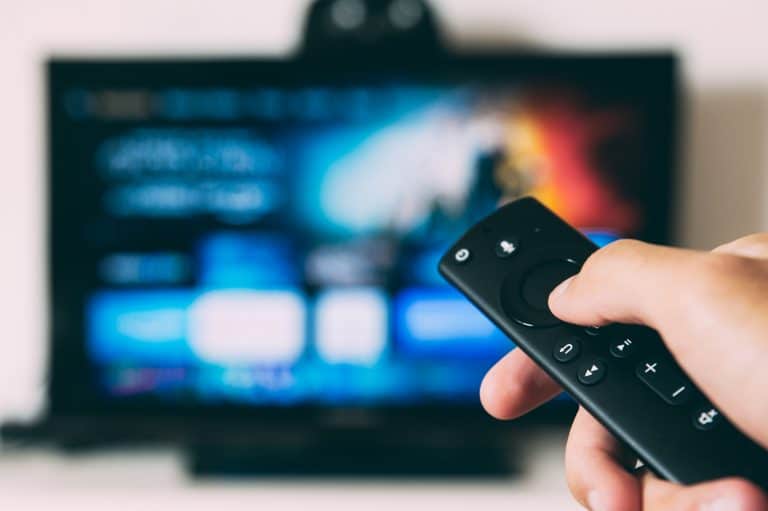 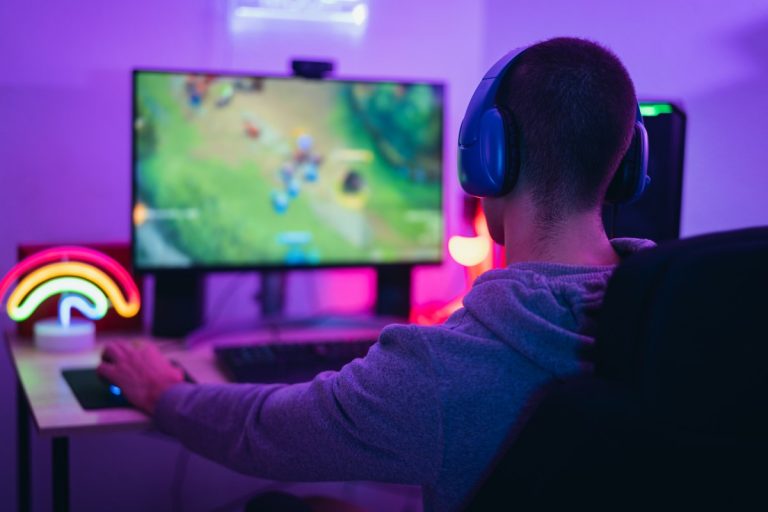 As a child, I couldn’t for the life of me figure out why computer monitors weren’t used interchangeably with TVs. After all, they do basically the same thing, right? To me, I thought the television and the computer should be all part of the same system. Now, this was back when households usually only had…